My last night in Starnberg was rather memorable and fun. The friends that I had made there knew it would be my last, so I was invited out to the restaurant aside Hotel Seehof. In short, I was out to 5a, and was beginning to feel the effects of the free red wine I had. The restaurant owner was letting us have fun and be festive, on the house. I found out he was originally from Sicily, and came up here to start this business. His name is Roberto, and he was absolutely amazing.

After this, despite my protests, we went to another house and busted out even more wine. They said I was big, so I should be fine. And while this was true a bit, my head was starting to swim. I was then invited to play Kicker, which is the German name for Foosball. I find that funny, because the German word for soccer is Fussball, and has similar pronunciation.

My friend Karin was having a hard time walking straight when we decided to finally retire. I was doing rather well after something like twelve glasses of wine. I am still astounded that I can hold my alcohol so well, despite not drinking much. So in the end, I was the anchor to keep her from veering into the street, or a fence, or a light post, or a parked car, or a tree…

At the end of the night, all I wanted to do was simply pass out in bed and be sure I was up for breakfast in the morning. I successfully did so, I might add, and was good at getting out the door on time. I ended up going out one more time with Karin to walk her horse, Guardian.

I opted not to take my camera this time, because I had seen where we went last time, but we (of course) took a longer path. This new way was absolutely brilliant. Some clearings, lots of flat forest floor amongst the rolling hills, and plenty of smells and sights. Since I still had my phone with me, I decided it was better than nothing and snapped some shots (and video) on it. Those will probably go to Facebook, since I don’t have the willpower to email them to my iPad to just put them up on the site. The quality wouldn’t be as good, either. With that, I eventually returned to Starnberg.

So, a few of my friends in Starnberg were adamant about telling me there was nothing to see in Böbing as well. But I had a hunch about wanting to go there, so I acted upon it. But, immediately I had a hurdle to overcome.

As I was at the train station in Starnberg, I noticed that there were no routes to Böbing. I had seen connections listed on the Bahn website, but they were not pulling up on the kiosk. So I gave my hosts a call in Böbing and they said they could pick me up in Starnberg. So I acted on it.

After a short 20 minute ride by train, I arrived. I met them and immediately I could tell they were a very nice couple. They were well travelled too, having gone many places. They had even been to Tucson and Sedona. So talking about a few things in the state was easy for me to relate to them. As a result of their travels, their English was also very versed. When I was able to speak German in certain parts of the conversation, they were happy with it too.

While they hosted a cheese fondue dinner– which was amazing with a bit of garlic thrown in, the highlight of the evening had to be the walk that Josef likes to take. Coupled with the ride to their village, this confirmed for me that the countryside here was possibly the best. Very quiet, and very beautiful. Over a long distance, I saw something rather bright on top of a large hill. When I asked about it, I found it was a large monastery that was probably in session. As it was getting darker, it was a nice sight to behold.

Besides this, the rolling countryside had a haze about it from all of the wood stoves that were burning, which added to the experience a bit more. I am intent on getting some pictures of this countryside before I leave for Füßen today.

With everything recounted up to this point, I think it is time to go get breakfast, and say good morning to my hosts. 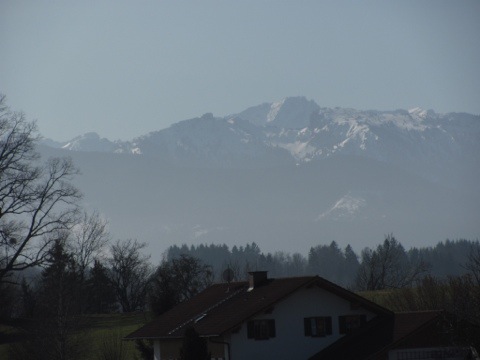 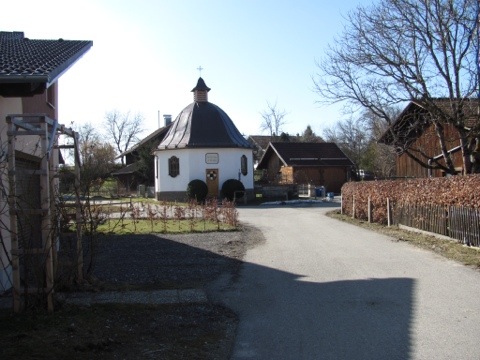 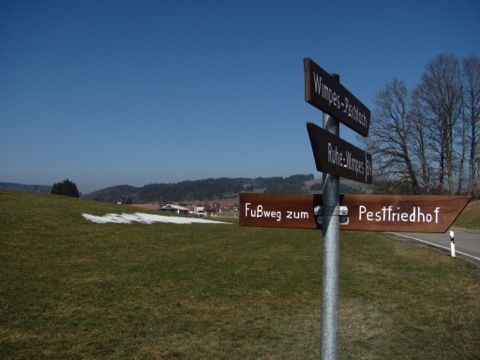 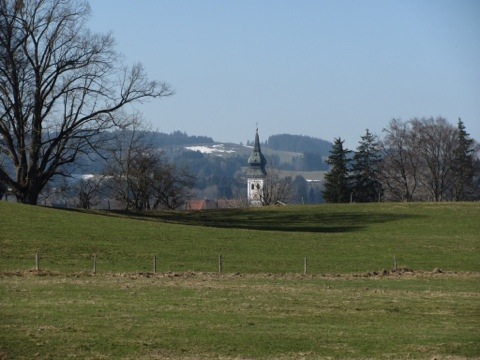 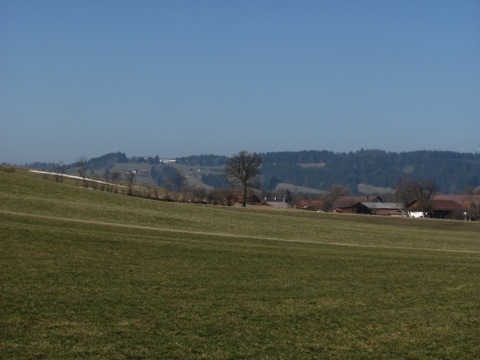 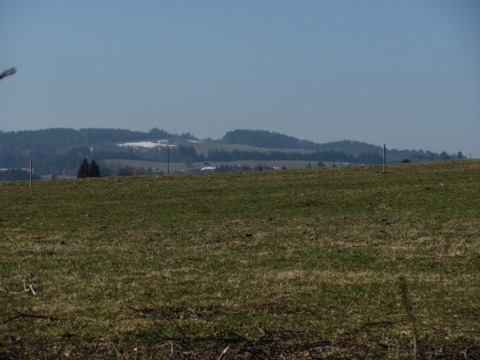 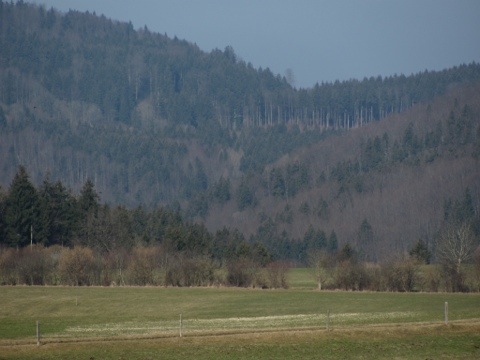 1 thought on “Few Days, Many Happenings”