Germany, I could never tire of you. And I feel as if you’ve garnered another fan in the process– Lilith. She thought I might have been hyping Germany a bit all these months, but she now sees what I was talking about.

We’re sitting here in Dresden at the Kangaroo Stop, the same place that I had stayed last year, listening to the smooth sounds of Ben Howard. Over the last few days, we have been able to see e intricacies of Germany and feel the cool weather greeting us at each turn. That happened to include some rain that caught us off guard, and we did get a tad bit soaked before finding a doorway to stand in and get prepped for the next leg to a rather nifty restaurant we happened across in a footway.

It was a quaint little place, cozy and warm. We have noticed a steady trend over these last few days: the food is all well prepared, doesn’t feel pre-processed or plastic like, and is always reasonably priced unless it is at a hotel or airport. Our breakfast this morning consisted of some eggs, biscuits (fresh as well) and coffee or orange juice. We sat there for a while and just soaked it in. The cafe in question was next to an intersection, and it was rather busy with foot traffic, cars, trucks and bicycles. But for the entire duration of our stay in the cafe, despite the occasional congestion (the streets aren’t that big), there were no horns honked or any sign of flippant anger or other frustration. Similarly, when someone waited for another to pass, the person who was being given the space didn’t wave or visibly think. And biggest of all, there were no stop signs. It just makes sense that this is so commonplace, that one wouldn’t need to thank for it being a rarity.

And that’s the way it’s been pretty much everywhere, it’s reaffirmed our overarching desire to get out of America. I know that Germany has its own obstacles to overcome, but they seem to be so far removed from society as everyone is relaxed and keeps to themselves. Decisions aren’t made with the government based on what can be controlled, but rather on what makes sense. Several times during the trip I have heard Lilith state how something just makes sense.

For example, most businesses operate from nine in the morning until eight in the evening, and are closed on Sundays. Employees need rest, not covering such spacious hours makes sense simply for the sake of getting home on time to see the family, or relax, or both. There are many other examples.

We are heading down to Starnberg tomorrow to visit some of my old friends, and we will probably make our way in Munich that day or the day after to simply explore. Hopefully this nice weather will continue (sorry Phoenix, but you are a nuclear wasteland in comparison), and we will get to see the clouds roll over the nice German landscape. For now, here are some photos over the last few days to appease your senses. 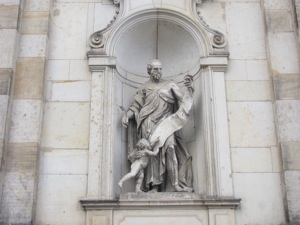 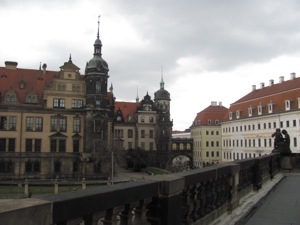 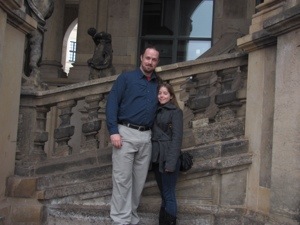 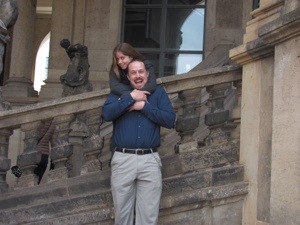 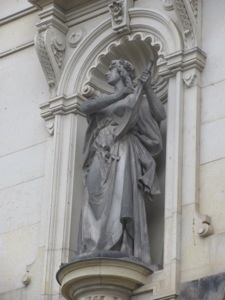 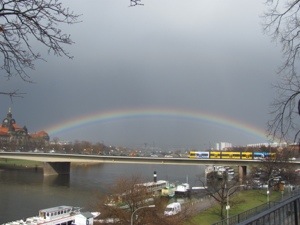 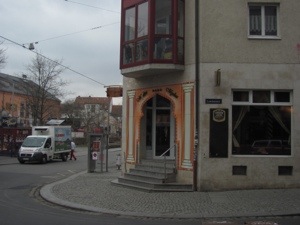 1 thought on “Getting our feet wet”