Man, what an interesting day it was getting to Starnberg, mostly towards the end. But the journey was a nice one. Coming directly out of a hotel near the Ostbahnhof and only stopping for 15 minutes to get food, and then finally make it all the way to(and around) Starnberg was quite a feat. 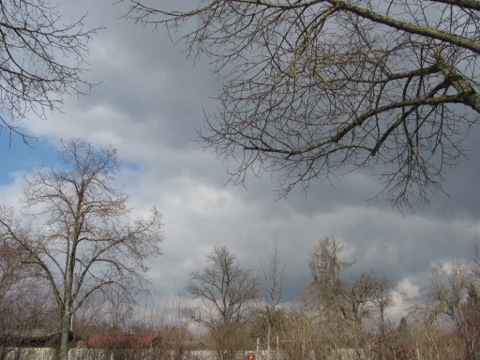 I had to first ensure I stayed ahead of the storm clouds that were threatening to make the day unruly. I could even smell the rain trying to drift down. I also managed to miss a street, but I stayed on the right direction and got where I needed to.

Not to mention, it also nearly caused my legs to disconnect from my body and say,”Go on by your damned self. We are done.” They would have been justified in doing so. I looked over what I trekked yesterday and it came out to just about 29 km, so 18 miles. It was during this time that I found out either my socks sucked for long distance hiking, I have the wrong insoles for doing so, or both. My feet were on fire towards the latter part of the journey, and when I stopped, my legs wanted to stiffen. 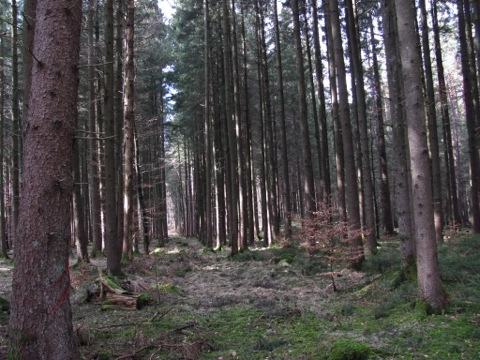 So, despite all of this, I finally got out of the city and into the forest. And despite the proximity to the autobahn, it was exceedingly peaceful. The ground was soft from recent rain, and the birds were still in the trees. I was so lost in it that I had forgot not to include the forest service markings on the tree. I did capture video of this, which I plan to place online as well.

The road, for the most part, stayed alongside the Autobahn. Once I came to the Starnberg exit, it veered off for a bit to pass through a village. 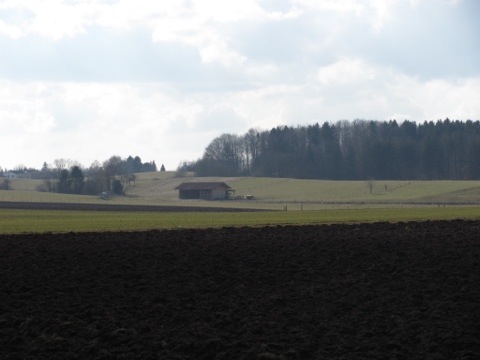 The road leading up to it led past some rolling hills and forest back lining the scene, as is customary here. So much of the land love I have is the switch between forest and farmland. Another part of it is for the forest itself.

So eventually I made it into Starnberg. I roamed around a bit, looking for any semblance of hotel or hostel. Typically, the best bet is to look for the Ostbahnhof and see what is around there. But, it took finding the lake here and seeing in which direction most of the town lay. Admittedly, due to my feet being on fire, I didn’t bother to get pictures. And then, I had to do the most American thing I have ever done on this trip: I had to go to McDonalds.

Bear in mind, I don’t go there when I am home, as I detest the place. But with wifi looming, I knew I had to get online and see if I could either a) find a host, or, b) find a hostel or hotel. After a few moments of searching, I didn’t find a host or hostel. And the hotels… Well, let me put it this way. This is a place to go to get away and enjoy yourself, much like downtown Prescott. And the prices matched the suit. €85 later, I was at hotel Seehof. But, things started to look up, surprisingly.

Over the last week, my German had improved. Because I had listened to how other people order things, and seeing what phrase resulted in which scenario, I became more comfortable with asking for things like a hotel room. So as I spoke with this German woman at the reception desk, and it only became apparent that I was not German when I told her my name and really started asking for details. That was a nice refresher for me. 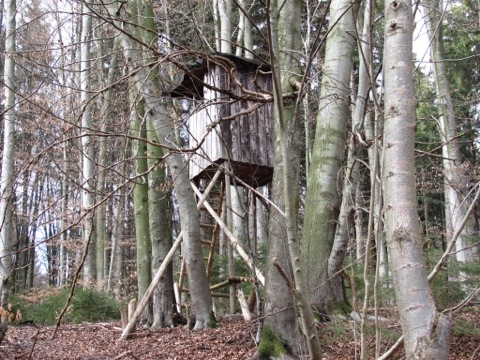 As the conversation continued, I talked to her about my recent trek from Münich by foot, and how I came to know German. (She has a boyfriend, before any of you jump to conclusions.) Eventually we agreed to a beer after she got done and our conversation carried on from there.

Out of it came a place to stay for free. That is one thing that I enjoy about Germans, is their hospitality and warmth. Even on the very early part of the trip to Starnberg, I had a few Germans ask if I wanted a ride. I made a point to say no, but my feet weren’t complaining at that point. And, the scenery was nice. But people here are very nice, as I anticipated they would be.

So today involves lazing about and recuperating from the walk further. I may investigate insoles for my boots to see if I can make a difference there, but I am afraid of the prices. So we will see what comes of it. 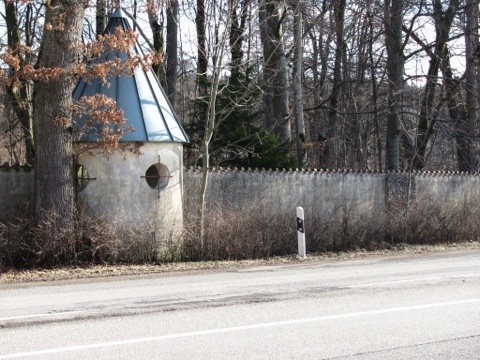 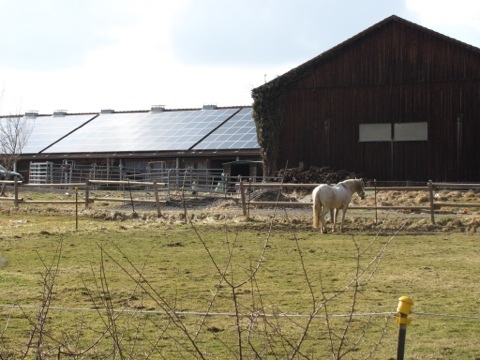 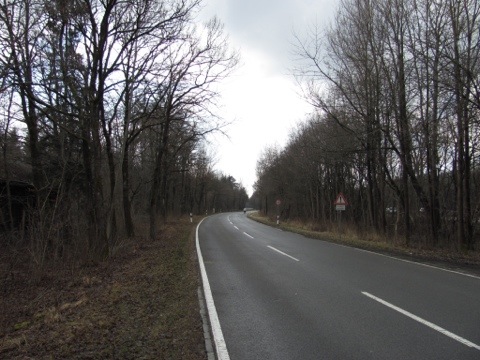 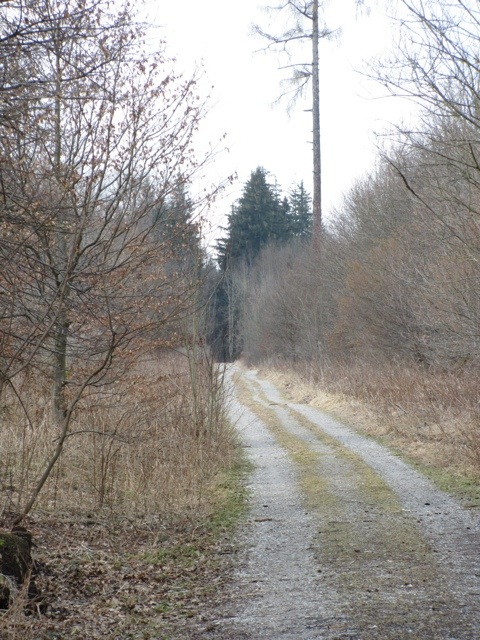 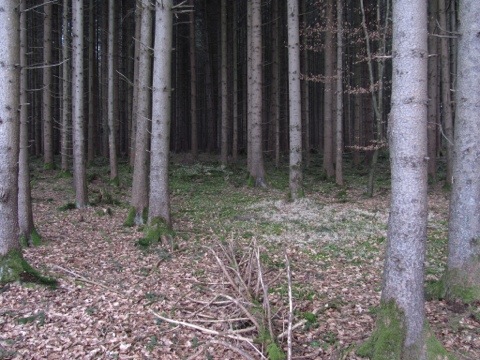 4 thoughts on “The Long Road into Starnberg”